One of the toughest tasks of a Senior Pastor is his handoff to the next pastor. After years of study, I have written Pastoral Transitions to help you face this task with wisdom and confidence. Your legacy will be defined in great measure by how you lead through this critical season.

Pastoral Transitions Are Hard And the stakes couldn’t be higher

How ready is your church for transition?

what legacy will you leave after transition?

How ready are you for a transition?

what do your church documents say about succession?

What if it were possible to transition leadership in a way where everyone wins?

Read the thrilling story of how one pastor and his church made a leadership transition that moved everyone forward in unity, love, and power for God’s glory.

How about this future for you and your church?

the new pastor is

The church has no season

The transitioning pastor is

The leadership baton is passed

The church increases in

The church in attendance and giving

The transitioning pastor finds an for his next step

As the former pastor of Fielder Church in Arlington, Texas, Gary Smith has given leadership to the 10,000+ member church for 25 years. During his time he led them through many challenging transitions to reach its community. The latest transition was a highly successful transfer of leadership that resulted in Kingdom acceleration, not decline.

He and his wife, Sandy, have served the community for 28 years and have a special gifting to help pastors and churches find their greatest potential. Gary graduated from Southwestern Seminary, as well as an Honorary Doctorate from Dallas Baptist University, where he serves as an Adjunct Professor in the Christian Leadership Department. He has also served in numerous leadership roles within the Southern Baptist Convention and now works in the mobilization department for the North American Mission Board.

getting started is easy

Buy Pastoral Transitions for you and your team

read pastoral transitions with your team 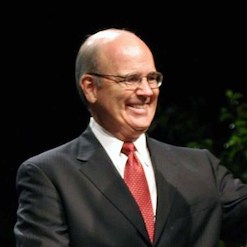 Gary has provided to any Pastor & Church that is moving toward a pastoral transition the insight that is necessary. Dr. Smith’s book is the pacesetter for transitioning your church.

Not only has Gary successfully led through a mega-church transition, but he has also helped scores of great leaders do the same. He helped our church do it. Buy this book then hire Gary.

Gary’s transition from Fielder Church is probably the best one on record. He has a unique insight and is equipped to help churches who face succession. The book is easy to read and practical.

“A pastor will long be remembered more by how he left than what he did while he was the leader.” 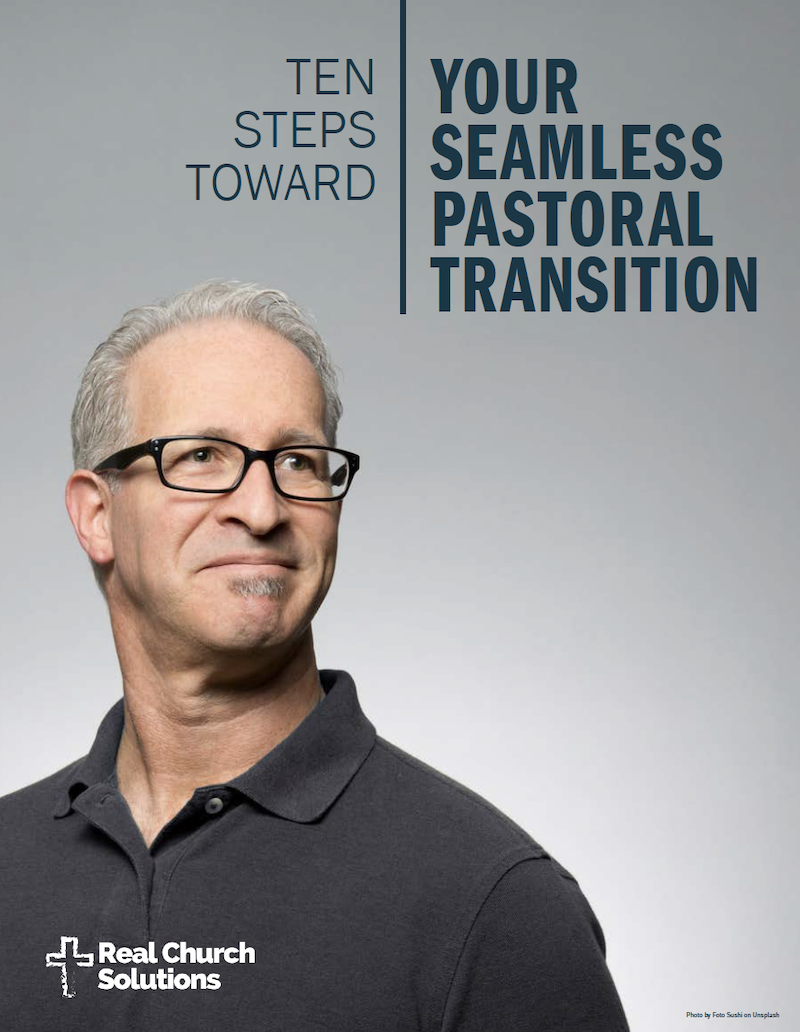 If you need a plan for your personal ministry and the church you lead, this book is for you. Share this page with a Pastor who needs this book.